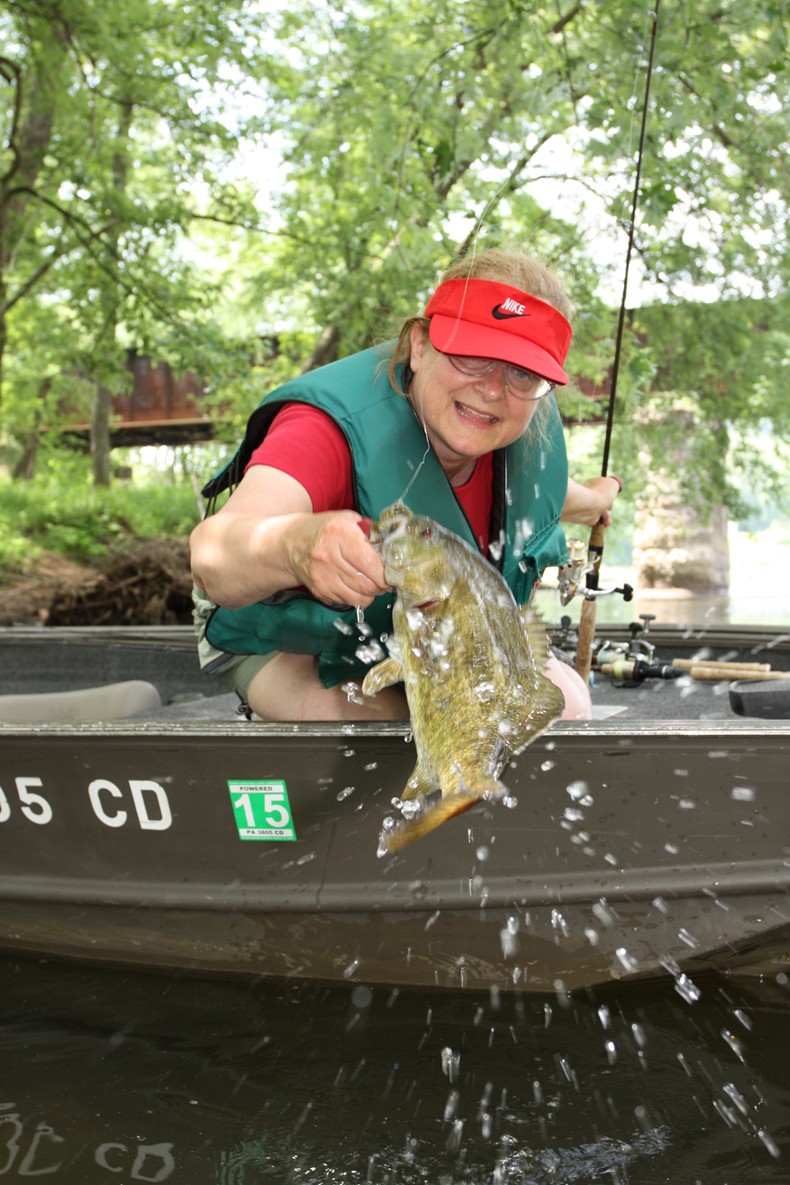 If you are a northern smallmouth bass fisherman, right now is an exciting time on a river. Fish are leaving those minimal-current wintering holes with the intent to feed. Eventually they will end up holding near river spawning flats as water temperature warms to around 60 degrees. But their journey is anything except a straight line.

Smallmouth bass springtime movements in lakes are predictable. The step by step progression of lake-grown smallmouths moving to spawning areas is as regular as the April 15th tax deadline.

However, river smallmouth never read the rules. Once river water temperatures reach the mid- to upper 40s, bronzebacks may: (1) move shallow, then drop back, only to move shallow again; (2) leave the slow water to move into stronger current, only to fall back to eddies; (3) feed extensively on crayfish only to switch to minnows the next day, and then to an insect hatch the next. Between the time river smallmouths leave wintering areas until they begin making nests, their journey is predictably unpredictable.

If someone thinks they have river smallmouth movements completely down pat between the upper 40s degrees to around 60 degrees, I would suggest they simply have not been fishing bronzebacks long enough. More so than their lake-bound cousins, river smallmouths are subject greater environmental changes on a daily basis. Any change in flow will have a major impact on smallmouth location. Spring rains or upstream dam releases yield an immediate response in current flow, water clarity, water depth, and water temperature.

More times than I care to recall over the years during April or early May a fishing buddy and I would stumble into a wad of smallmouth in a particular eddy, along a particular current seam or a defined current break. We would catch and release 20, 30 or more smallies one after another. Because of changing conditions, we didn’t expect the fish to hang there for every long. But we did expect to repeat that sort of catch on the spot in a future year. However too often a site never again produced as it had on that initial magical day.

But that’s what makes prespawn smallmouth fishing on a free-flowing river so challenging…and frustrating at times, too! 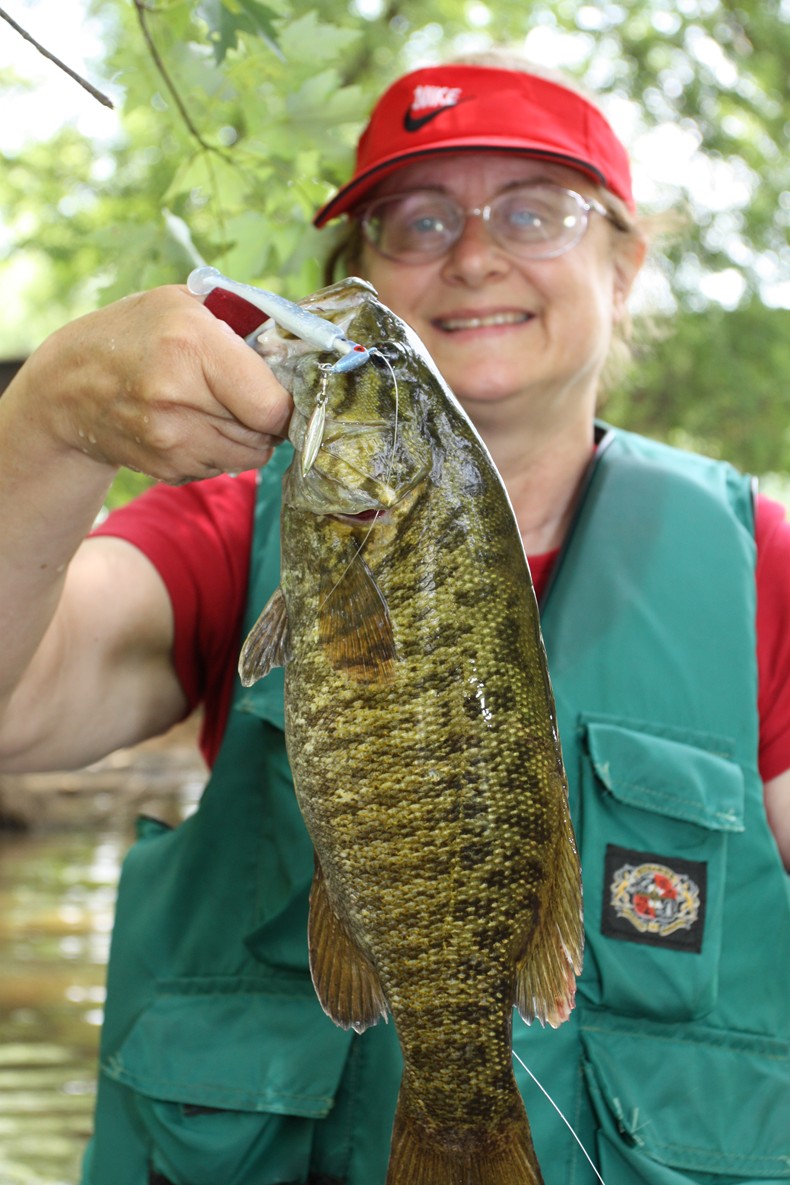 So what’s the best advice for that mid-spring to bedding time?  In one word – versatility!

First, rig a variety of lures, including jig-type baits and horizontal motion baits. Or if you only fish with a single rod, be willing to change baits frequently if not catching fish. Under certain conditions, smallies can be very persnickety in what they hit in the spring. Other times, it does not seem to matter as long as you present the lure where the fish are.

Second, hit what you think should be your high percentage spots, of course. But if you are not getting bites…MOVE. Check a variety of different areas. Do not get in the rut that smallmouths are going to be in only one type of water during this timeframe.

Third, when you have a particularly good day, be sure to make detailed notes. Do not wait until you get home after your memory fades a bit. Do it on the water. Note the water temperature, the height of the water, water clarity, the strength/directional pattern of the current, any prey which smallies are spitting up and finally the moon phase. This information may help you in future years to repeat that outstanding catch.

Of you can just skip the notes and take each spring day on the river as an adventure with new challenges in finding and fooling smallmouths. Nothing wrong with that approach!